Live In The Elements

Humans are more than mere flesh and bone. There’s a reason why we’re built to breath the air; why our bodies are made of water and are nourished by the warmth of the sun and the fruits of the earth. We aren’t just designed by nature, we’re a part of it.

The societal shift from hard labor to desk work has created a new era being dubbed as the indoor generation, representative of how much time we now spend indoors, and to our own detriment, because science is now proving that the lack of enough time in the fresh air and natural light is causing us a myriad of mental and physical health problems.

In the face of this pervasive disconnection, researchers are turning their attention toward our intrinsic connection to the natural world and scientifically measuring the residual benefits. In the National Geographic article, Call to the Wild: This is Your Brain on Nature, Japanese scientists, led by Yoshifumi Miyazaki, studied 168 people split into equal groups to walk through various forests or around city centers.

“The forest walkers hit a relaxation jackpot,” the article reads. “Overall, they showed a 16% decrease in the stress hormone cortisol, a 2% drop in blood pressure, and a 4% drop in heart rate. Miyazaki believes our bodies relax in pleasant, natural surroundings because they evolved there. Our senses are adapted to interpret in-formation about plants and streams, not traffic and high-rises.”

The same article states Korean researchers have been observing brain activity in people viewing different images through functional MRI. Their studies show that those exposed to natural scenes have increased blood flow to the anterior cingulate and insula parts of the brain, associated with altruism and empathy, as opposed to those shown urban scenes who had more blood flow in their amygdala brain area, responsible for processing fear and anxiety.

Trekking back into nature and re-connecting with our wildhoods has some groups going to the next level with a growing movement called Grounding, or the idea of walking in direct contact with the earth as humans did so many eons ago.

The Washington Post recently ran a piece about this very phenomenon saying, “Humans evolved in direct contact with the earth’s subtle electric charge but have lost that sustained connection thanks to inventions such as buildings, furniture and shoes with insulated synthetic soles.”

Simple science shows us that, like everything else, humans are made up of atoms or energy; Grounding attempts to realign that energy with the constant negative charge generated by the earth’s surface, which combats free radicals that can develop in the human body.

Living closer to nature is also shown to help you live longer, even more so for us ladies. According to the Nurses’ Health Study, a long-term Harvard study funded by the National Institutes of Health, health information was collected biennially from more than 100,000 female registered nurses in the U.S. for over 40 years. After exploring participant data from 2000 to 2008, researchers noted every death and cause in conjunction with satellite data to calculate the amount of green space or vegetation nearby participants during that time.

“People living in the greenest places — that is, people who had the most vegetation within 800 feet of their homes — had a 12% lower rate of mortality from any non-accidental cause than people living in the least green places,” the study explained. “The relationship was strongest for deaths related to respiratory disease, cancer and kidney disease. These results were the same regardless of the participants’ income, weight or smoking status and also did not significantly change between urban and suburban locations.”

Renowned biologist and naturalist E.O. Wilson’s theory of “biophilia” suggests that what we experience as a  species is innate feelings remnant of our time spent evolving in constant contact with nature, which still resonate with us today.

So, the next time frenzied life seems to lock you indoors use these six degrees of separation to help you find your way back to nature:

The statements made in this article have not been evaluated by Health Canada or the U.S. Food and Drug Administration. None of the information presented is intended to diagnose, treat, cure or prevent disease. 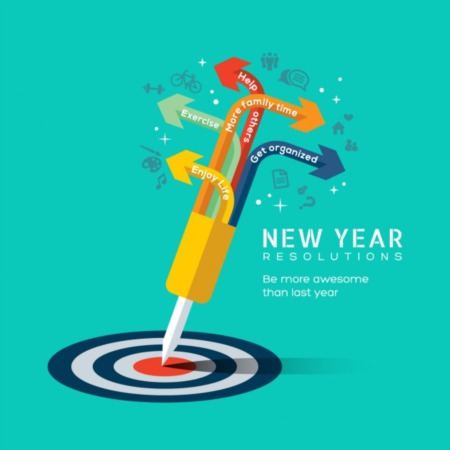 The holidays are over.  It's 2021. I think we all thought that everything we've been through this past year was going to dissapear when the ball ...Read More 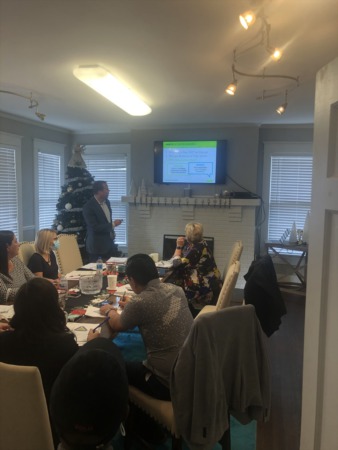 This past weekend, we held our monthly sales meeting.  However, this month we had something a little different.  We were lucky enough to ...Read More

I still can't believe I'm typing an article like this.  When people started working from home almost a year ago, no one thought it would go on ...Read More 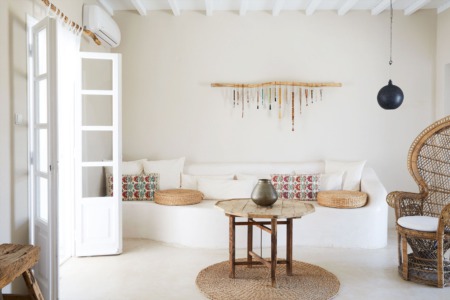 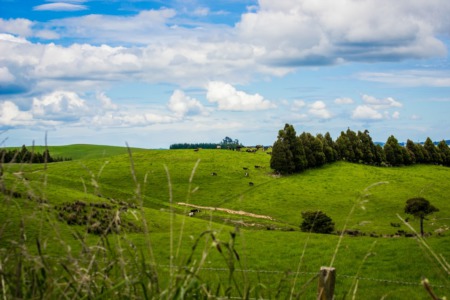